Mahogany Specialty Coffee is a journey to the essence, to our roots. Since the beginning, our work has consisted of understanding and taking care of every little detail of each coffee bean we offer. Only in this way will we have, in our hands, a selection of the best coffees in the world.

This meticulous task begins in the coffee-producing countries, far from our own anchor of Girona. We select unique farms with small-scale producers to offer high quality coffee beans with unique origins. We work exclusively with specialty coffee producers, a category to which only 5% of the world’s coffees belong. This designation is synonymous with quality, traceability and social responsibility.

Erna Knutsen coined the term specialty coffee and in 1974 shared it with the press for the first time in an interview in the Tea & Coffee Trade Journal. While recording incoming and outgoing green coffee at a coffee trading company in San Francisco, she discovered the existence of “broken batches,” quantities of coffee insufficient for large-scale sale but that nevertheless offered special flavors and aromas. That’s where the idea of selling these small batches to small-scale coffee roasters was born. Erna Knutsen laid the foundations for this new concept, which emphasises the origins and the people involved in the process as part of its commitment to a more conscious and inclusive coffee trade.

Mahogany cards and graphic elements, originals from the 90s

In Girona, Pere Cornellà Valls, inspired by his first trip to the coffee plantations of Guatemala, discovered the origins – where coffee is produced – and became aware of their enormous quality potential. After over seventy years of family history devoted to coffee, and following his constant search for the perfect cup, in 1991 he created Mahogany. He named his first line of high-quality Arabica coffees “Cafés de Élite.” Despite the innovative nature of the project and the multiple awards it received, it faced an environment that wasn’t ready for change.

In the following decades, the coffee sector continued to evolve. The foundations that Erna Knutsen had laid, her special way of tasting and valuing coffee, also spread among professionals and consumers, to the point that they became a category with its own name: “Specialty Coffee.” It was then that we decided to go back to the beginning and take those first steps of the 90s. Driven by Pere Cornellà’s enthusiasm, we brought back the first seed that, just like green coffee beans, only needed an expert roast to bring out all its aromatic potential: coffee flavors that we had probably never tasted before.

In 2021, we introduced Mahogany with its new image. We remain faithful to our philosophy, closely linked to the essence of specialty coffees, working to offer unique sensory experiences and connecting each cup of coffee to its origins, right to its producers. 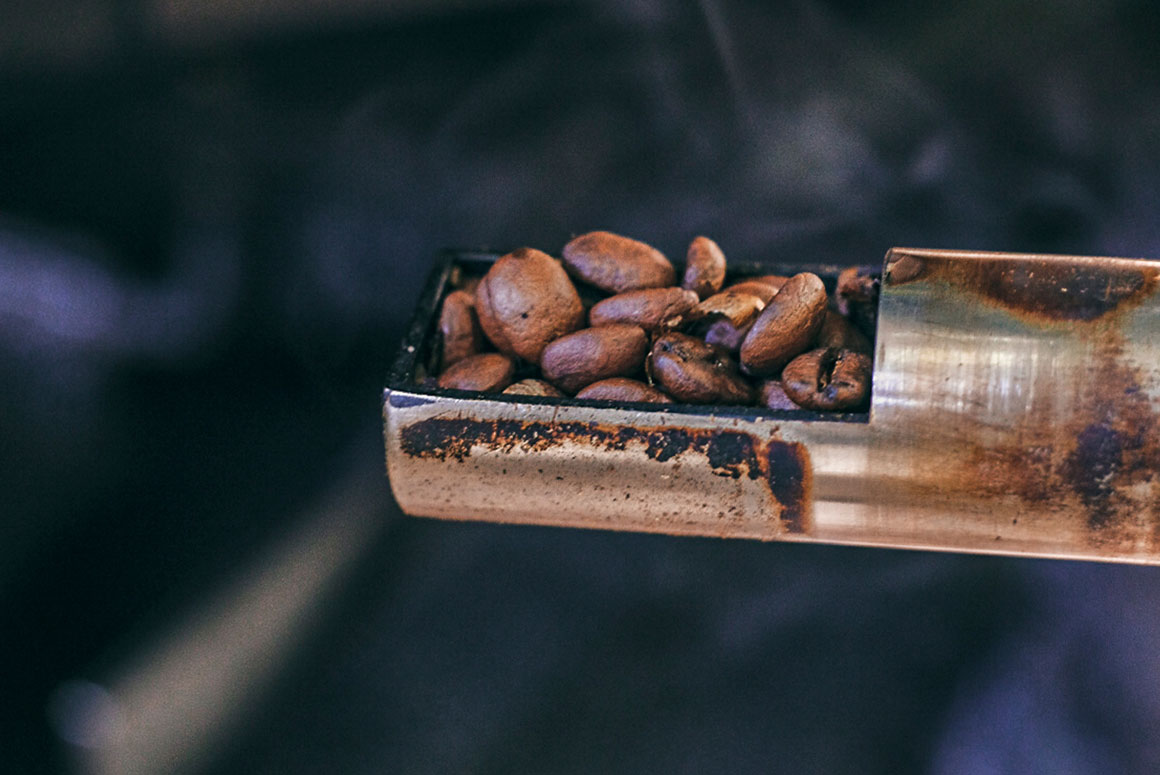 Freshly roasted coffee in our Probat.

Subscribe and receive a 10% discount on your next order!